January 2008 we supplied with many new species for the Clore Biome in London Zoo.

The Clore Biome has been struggling caused by over heating and lack of prober irregation systems, but at our work at the Biome in late January 2008 we went through the exhibit with both plant and animal staff. Together we worked out how to improve the life in the Biome for both animals and plants.

The Clore Biome enclosure has an amazing life with its animals. That encourages even more to make the foilage more thick and with a more solid ground cover. We hope in a few months to see a big change in the foilage to grow bigger and greener.

The plants for the exhibit were shipped directly from our nursery in Costa Rica - and after the required inspections we moved forward with the inplant.

A couple of London Zoo staff went to Costa Rica on a field trip in February 2008. 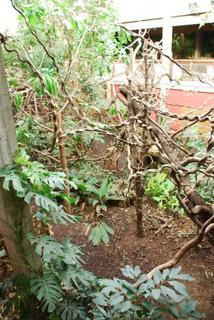 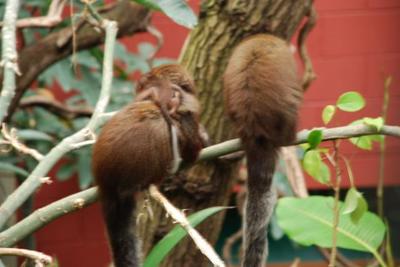 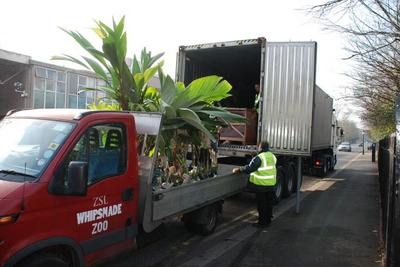