Lars Bo Kjeldstrøm was part of the 4 man team, that built the zoo from bare field. Main responsabilities were Plants and Butterflies.

Later when the third dome was added Tropical Zoo Plants delivered the plants from the then new Costa Rican nursery.

Below photos from Dome III taken in March 2008 - when the exhibit is 6 years old: 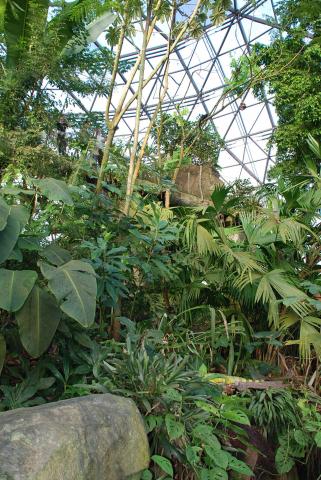 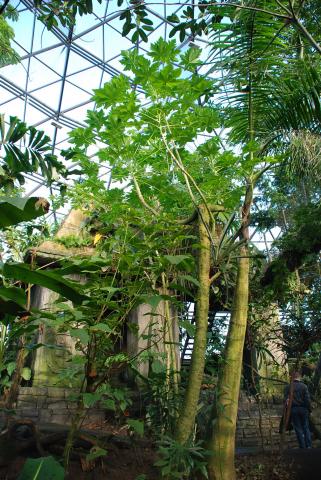 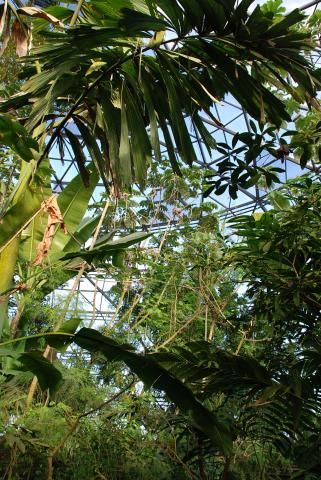 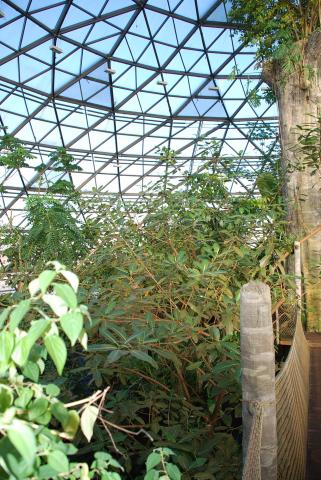 Photos below shows the exhibit, when it was 2 years old in 2004. 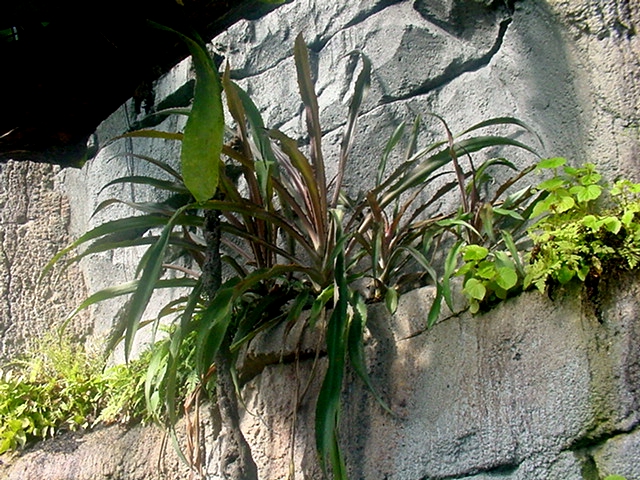 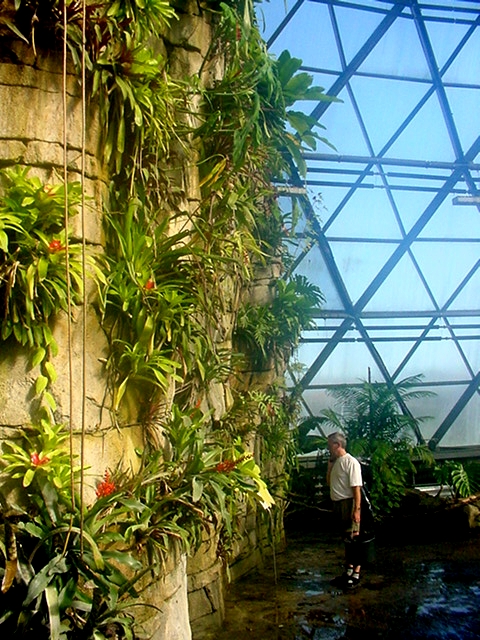 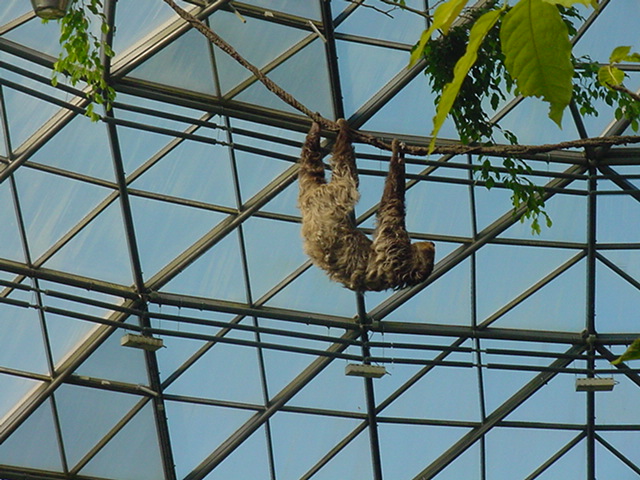 Sloth between treetops in lianas 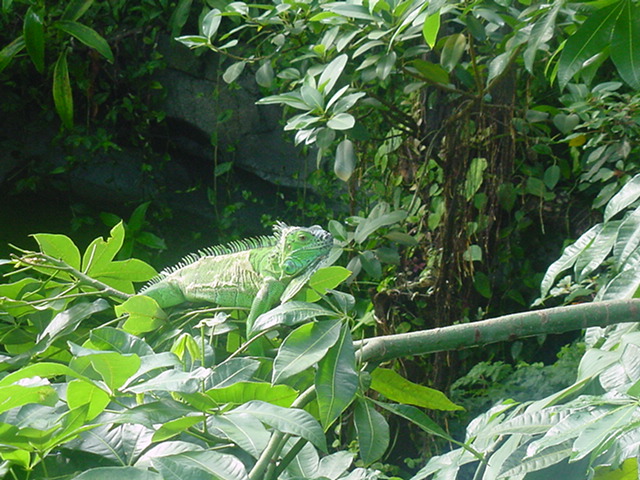 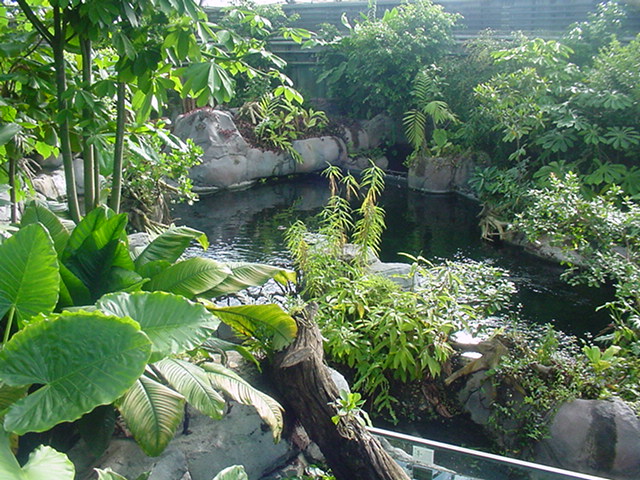 The bassin of the Manatee 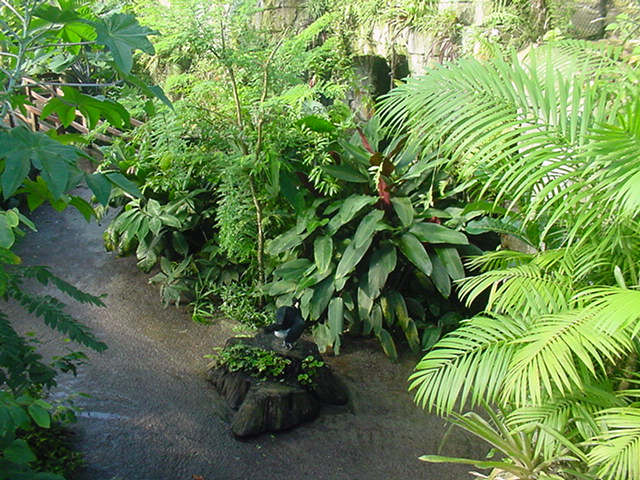 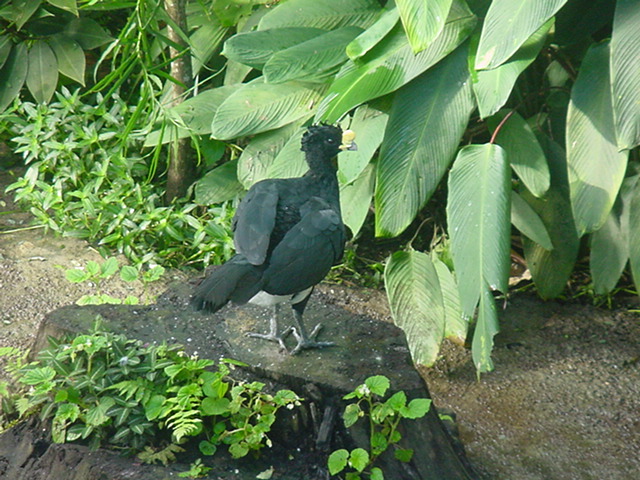 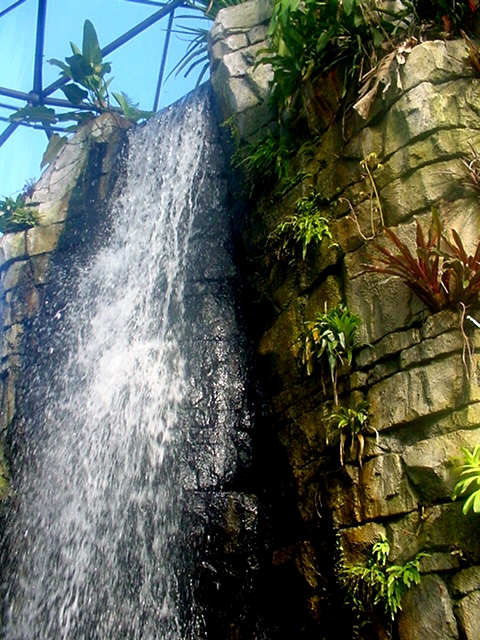 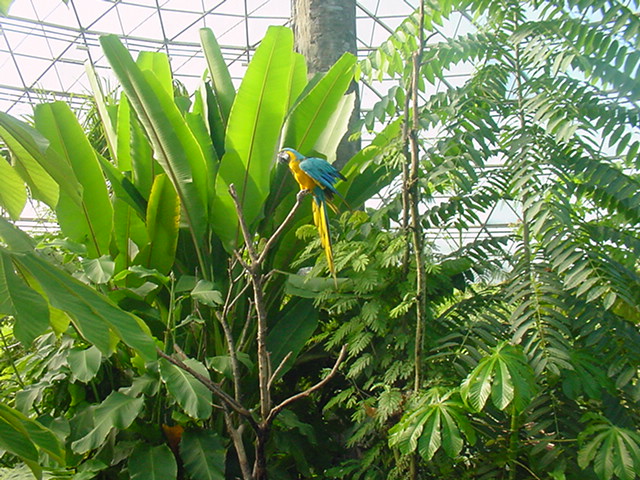 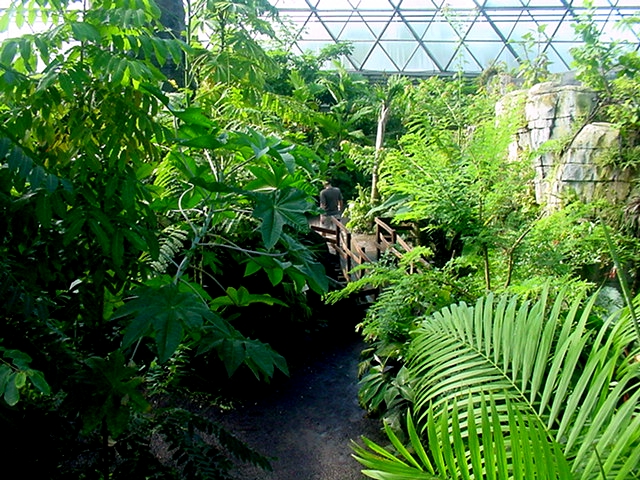 Small paths and bridges leads us around the exhibition 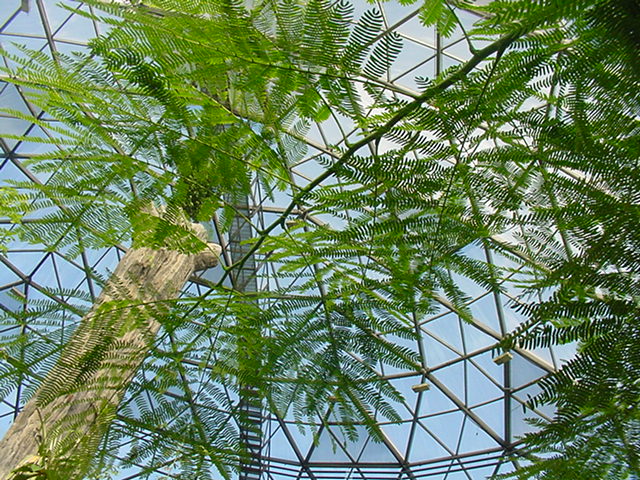 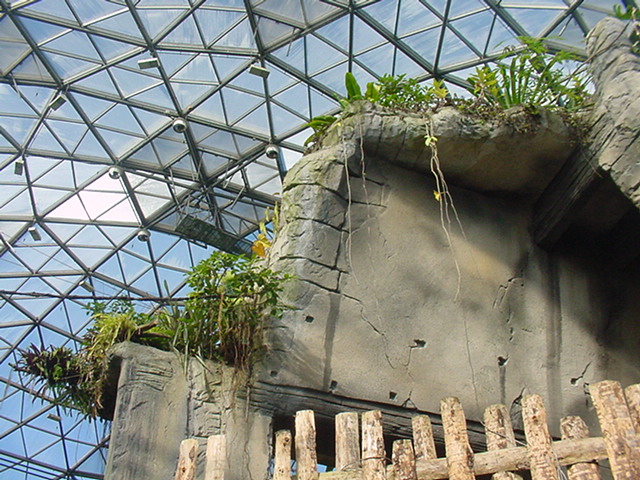